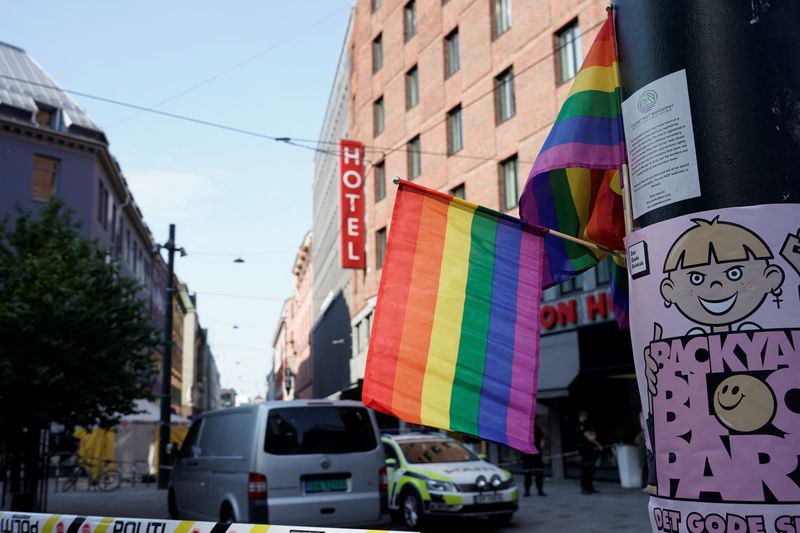 Rainbow flags are seen in the area cordoned off by police following a shooting at a nightclub in central Oslo, Norway June 25, 2022. Terje Pedersen/NTB/via REUTERS

ABOARD AIR FORCE ONE (Reuters) – The White House said on Saturday that it is horrified by shooting in Oslo targeting the LGBT community and that it stands in solidarity with its ally Norway.

A gunman killed two people and injured 21 during an attack in Oslo that came as the city was due to celebrate its annual Pride parade. 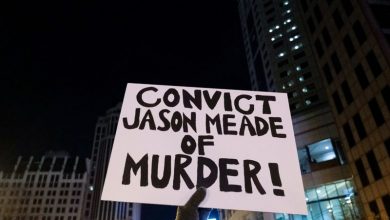 Britney Spears thanks FreeBritney movement for its ‘constant resilience’ 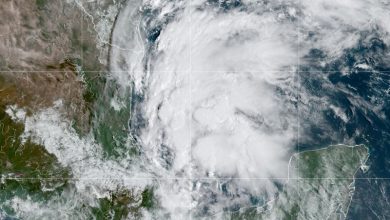 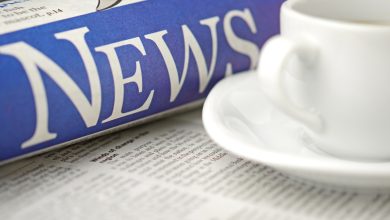