While the benchmark S&P 500 index has fallen as much as 13% since this time last month, shares of discount retailer Dollar General (NYSE:DG) have jumped 30%.

So while many on Wall Street might never have shopped there, you can be sure they are sitting up, taking notice and starting to consider a position now.

The Tennessee-headquartered company reported their Q1 earnings at the end of May, and this seems to have been the main catalyst for the rally that’s still playing out before our eyes.

Prior to then, and since the last week of April, shares had fallen 30% to fresh 52 week lows. While they were still a long way above their COVID lows, it was an ominous drop for investors to experience.

But a solid beat on both EPS and revenue, in tandem with a raised forecast, was enough to send shares surging into the start of June. The team over at Jefferies didn’t hang around and quickly called Dollar General a “classic defensive stock” that can be expected to outperform during a tough macroeconomic backdrop.

As Dollar General CEO Todd Vasos summed up with the recent earnings report,

“despite ongoing headwinds due to supply chain pressures and heightened inflation, we remained focused on controlling what we can control and delivered solid financial results, which exceeded our expectations for sales and EPS for the quarter.”

It’s a wonder that there wasn’t already a bid in shares prior to the report but Wall Street can be funny like that sometimes. The update also confirmed the company’s share repurchase program was still underway, which told investors that management still believed the company’s shares were undervalued.

To be fair, it should probably come as no surprise that the likes of Dollar General and other discount retailers out there stand to do well during cost of living crises like the one we’re in, when inflation eats into the value of your savings and millions of families have to tighten the proverbial belt.

Indeed, it was only last April that shares of Dollar General hit a fresh all time high, something that the folks investing in tech stocks haven’t seen for many months now.

For those of us taking notice of the headlines forecasting an out-and-out recession by the end of the year, there are worse places to park your cash than in shares of Dollar General.

Many Wall Street analysts are already highlighting the potential for another recession in early 2023, while some fund managers are pulling these bearish forecasts even further forward.

Gains for discount retailers are likely to be amplified in the case of a recession, as seen during the crash of 2008.

This seems to have been the thinking behind Morgan Stanley’s upgrade to Dollar General shares last week, as they upped their rating from Equal-weight to Overweight with a favorable risk-reward skew seen.

“it is arguably our most defensive, counter-cyclical company – yet while the stock has outperformed the market year to date, it has performed merely in-line with other defensive stocks in our coverage.”

They went on to note that even in a more prolonged downturn, Dollar General is expected to continue to outperform with material earnings and valuation upside.

The business is noted to be an earnings compounder even if the economy does not enter a recession with several idiosyncratic catalysts and initiatives.

The company’s margin trajectory is also called more durable than what Morgan Stanley appreciated at the start of the year, and this played a part in their decision to hike the price target to $250, with modestly increased estimates and valuation framework.

From where shares closed on Tuesday, this suggests there’s still an upside of more than 5% to be had even after the recent rally. Don’t be surprised if this level is taken out in the coming sessions and if $262 high from April is left in the dust shortly afterwards. 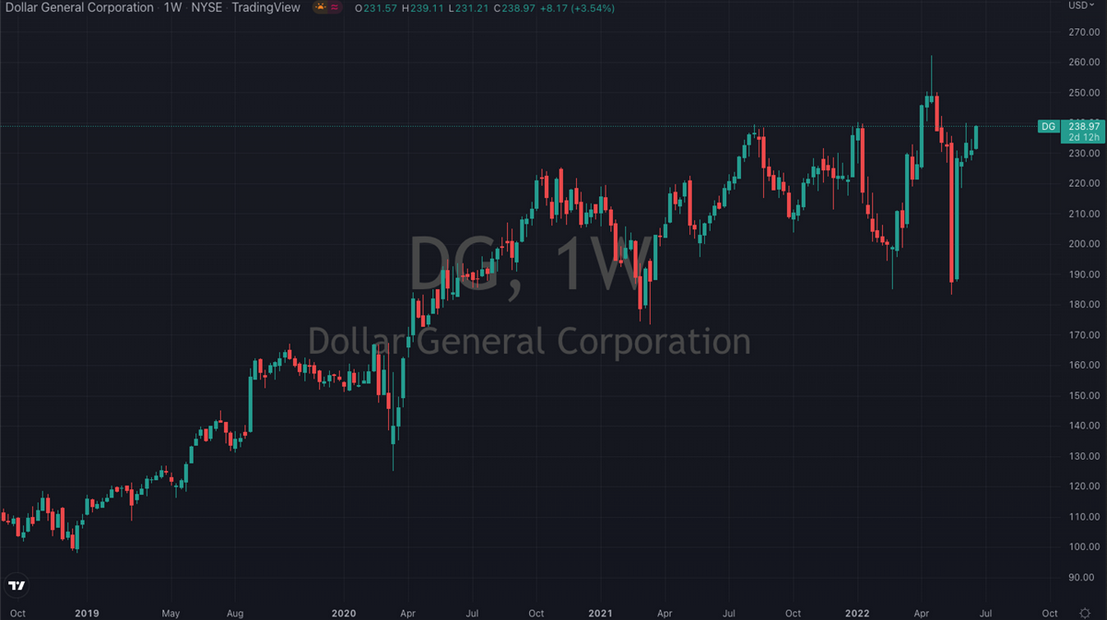 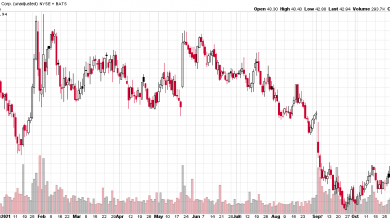 Hormel Reappears As Earnings Outlier While Its Stock Price Underperforms 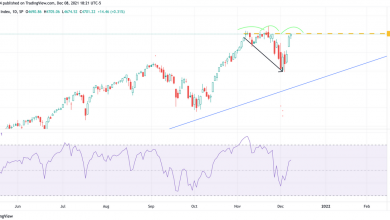 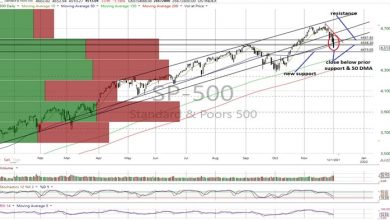 Indexes Down, Insiders Buying, While Everyone Else Heads For The Exit 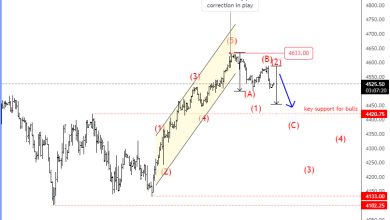