Earlier this week, the Federal Reserve announced its third consecutive 75 basis point hike, bringing base interest rates to levels unseen since the beginning of the Global Financial Crisis (GFC) fourteen years ago.

Forecasts point to rates ending the year above 4.25%, implying a new 75bps hike in November and another 50bps in December. For 2023, the expected rate is as high as 4.6%.

And this is where the dot plot comes into play. The document containing the outlook for interest rates of the various members that make up the Fed also gives important hints of where rates might be up to 2025.

The dots in the diagram represent the committee member and their view of the future of rate hikes or rate cuts. However, to which specific member each of the dots belongs is unknown.

Fed’s Historical Relationship With The Market

The three-month number seems distorted by 1997’s performance when the index gained +13.6%. So, excluding the outlier, the market went on a short-term losing streak every time the Fed raised interest rates but recovered shortly after, posing solid mid-and long-term returns.

Likely, yes, because there are far more elements this time, such as global inflation, the risk of a worldwide economic recession, and the Russian war in Ukraine, which remains far from a resolution even after seven months of combat.

Thus, despite the historical relationship displayed above, one cannot be reasonably optimistic about equity markets today. On Wall Street, they certainly are not. Just look at the following:

Seasonality Is Yet Another Problem For S&P 500

The difficulties for the markets, far from disappearing, remain unchanged. But not only because of inflation and interest rate hikes. It is also due to the seasonal pattern.

Indeed, the second half of September is one of the most difficult periods for the stock market on a historical basis. The S&P 500 has fallen by an average of -0.75% since 1950. And that’s not all; October is historically the most volatile month of the year. In fact, since World War II, October’s average volatility has been +36% higher than the average for the other eleven months of the year. 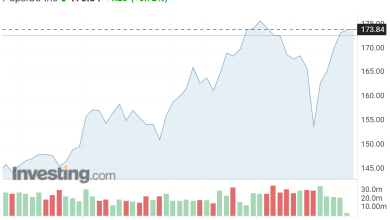 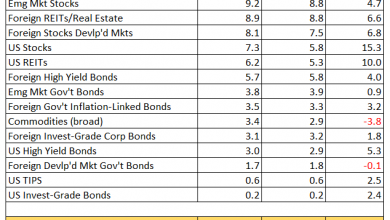 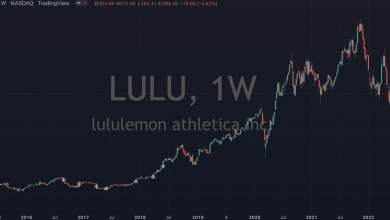 Lululemon Set To Soar Into Septembe 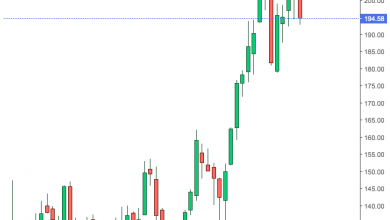