The Federal Reserve is expected to slow its next rate hike to a quarter-point increase, which would be the smallest since it began lifting rates in March 2022. The outlook has sparked debate on whether the central bank’s policy tightening will end after the upcoming Feb. 1 FOMC meeting.

Fed funds futures are currently estimating a near-certainty of a 25-basis-point hike next week and an 80%-plus probability of another increase at the March meeting. But certainty that flows from implied probabilities is an illusion at this point, largely because several key economic indicators, depending on how they compare in the next round of updates, will probably cast a long shadow over the next phase of monetary policy.

The key variables: inflation and economic growth, or the lack thereof. To the extent that inflation continues to ease, as it did in December, and economic activity skews to the downside, the case strengthens for ending rate hikes.

As I discussed yesterday, however, there are several conflicting estimates of US recession risk at the moment. The latest twist on the data is Tuesday’s release of PMI survey data for January, which shows an ongoing contraction in US business activity this month. 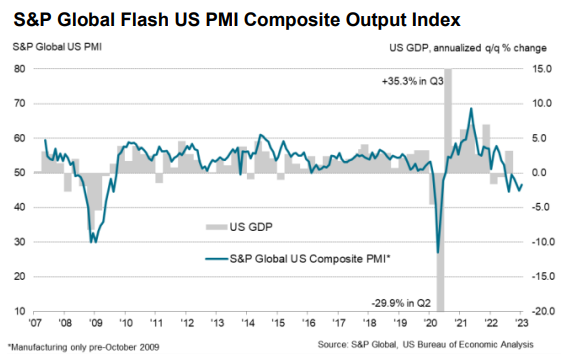 “Although moderating compared to December, the rate of decline is among the steepest seen since the global financial crisis, reflecting falling activity across both manufacturing and services.”

But tomorrow’s fourth-quarter GDP report is expected to show a solid gain, which, if correct, will minimize worries about the business cycle. The ongoing resilience in the labor market is another factor that supports the outlook for low recession risk, although accelerated cutting of temporary workers may be a warning sign that the tide is turning.

“In the last five months of 2022, employers cut 110,800 temp workers, including 35,000 in December, the largest monthly drop since early 2021. Many economists view the sector as an early indicator of future labor-market shifts. 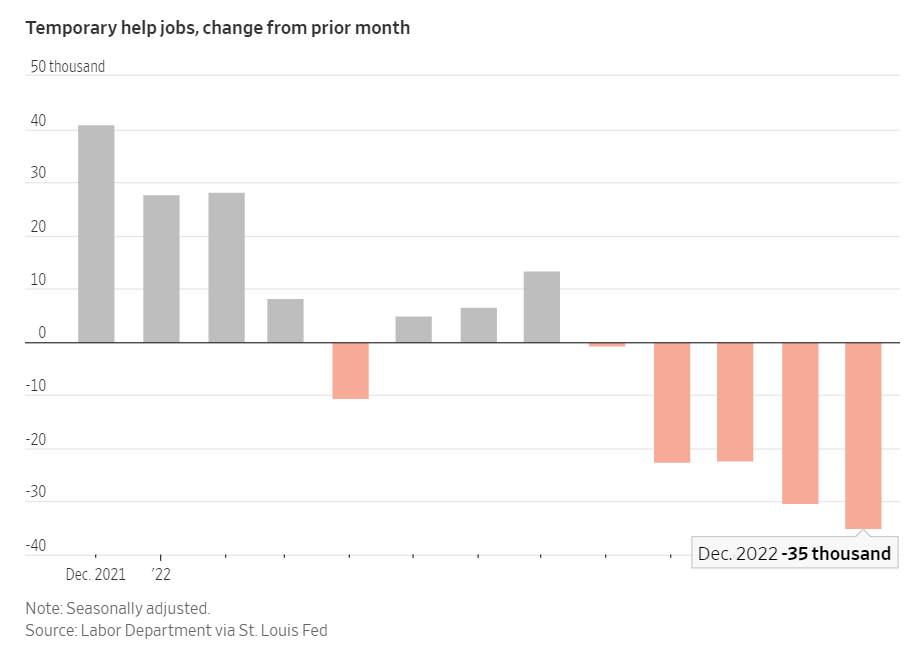 The challenge is deciding how the Federal Reserve is interpreting the numbers and whether it feels confident, or not, that inflation is now on a persistent downward path and that economic growth is slowing sufficiently to help take a bite off pricing pressure.

“The market has a very optimistic view that inflation is just going to melt away,” says Christopher Waller, a member of the Fed’s Board of Governors. “We have a different view. It’s going to be a slower, harder slog to get inflation down. And therefore we have to keep rates higher for longer and not start cutting rates by the end of the year.”

Meanwhile, the 2-year Treasury yield – considered a key proxy for rate expectations – continues to trade below the Fed funds target rate, which implies that the rate hikes have peaked, or are about to peak. 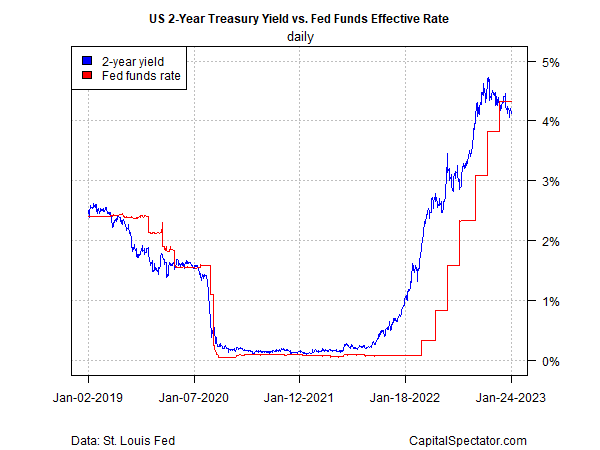 US 2-Year vs. Fed Funds Rate

Another clue for thinking that rate hikes are close to ending is a simple model that compares the history of the Fed funds rate to unemployment and consumer inflation. In the chart below, the current level of Fed funds is close to an estimate of the optimal rate (red regression line), given recent inflation and unemployment levels (blue dot). In other words, Fed policy remains in the zone that suggests conditions that align with the end of rate hikes. (The March 2022 dot represents conditions when the Fed first started raising rates in this cycle.) 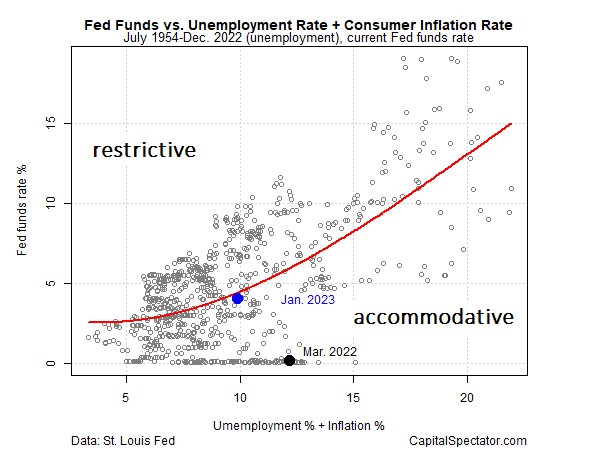 This much is clear: in the current climate, with sharply conflicting economic numbers, uncertainty is high about the Fed’s plans. The pressing issue is deciding if US recession risk is genuinely high or low. The debate is ongoing, but a clearer, perhaps decisive answer may be forthcoming as hard data for January arrives in the days and weeks ahead. 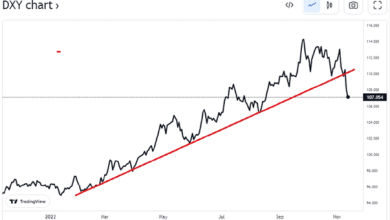 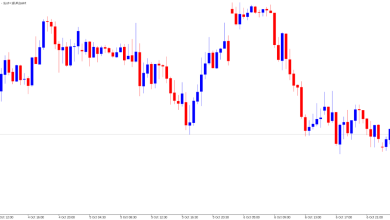 Markets Gear Up For Nonfarm Payrolls 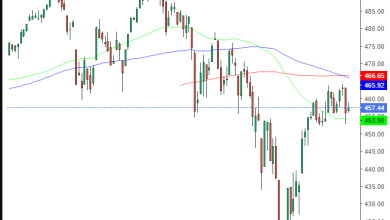 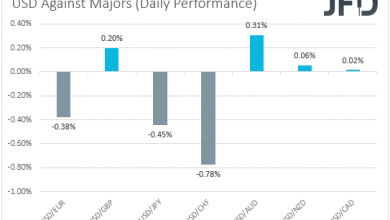