In the previous week, the cryptocurrency market managed to form and complete its first bullish week after three months of consecutive declines. The price of bitcoin has increased by 6.10% over the past five days, Ethereum by 15.79%, and Dogecoin by 25.11%. Overall, the price movement has been positive though most of the gains were seen in a single trading day while the rest of the week saw little volatility.

Bitcoin’s total market capitalization has grown to $935 billion, while its market share has declined to 42.9%. Throughout the week, other cryptocurrencies have outperformed bitcoin. This may be due to price factors, according to Bloomberg. Investors partially returning to the cryptocurrency market seem to prefer less expensive options. 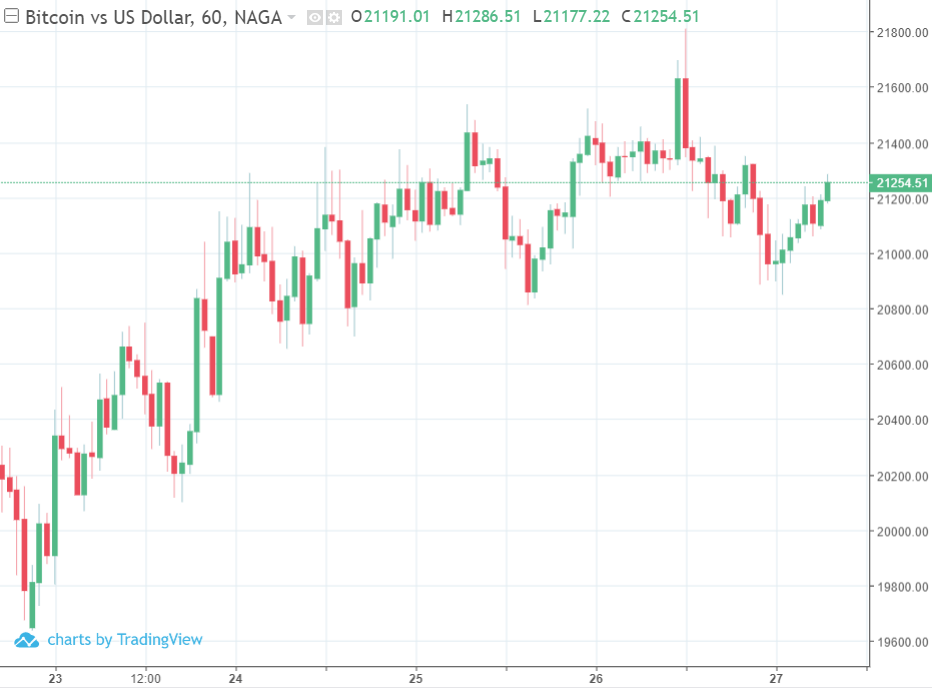 The price of the market overall is still strongly influenced by the Federal Reserve hikes and the risk of recession towards the end of the year. However, members of the Fed tried to calm the markets, advising that inflation is predicted to decline and the current interest rate hikes are not paired with a significant risk of recession. These comments may have triggered further market confidence and a higher risk appetite. This can be seen not only in the price of cryptocurrencies but also in the stock market.

Over the past week, several statements have been made by some of the largest cryptocurrency enthusiasts and general analysts. For example, Hester Peirce, a member of the US Securities and Exchange Commission, who has previously backed cryptocurrencies, advised that the current recession would provide conditions for the further development of the cryptocurrency market and may even increase the market’s demand. The official’s opinion coincides with the position of many community members: for example, billionaire Mark Cuban expressed a similar point of view.

According to analysts, the above statements may hold some truth. In regions where currencies are unstable and have become even more volatile, the citizens may turn to the cryptocurrency market to protect their wealth. However, this is unlikely to happen in regions with stable currencies. This possibility is something that traders will be analyzing over the coming weeks and months.

The market has also been closely monitoring other potentially influential factors recently. Over the weekend, the heads of the G7 countries agreed on a gold embargo from the Russian Federation. The metal has become an important asset for the Bank of Russia amidst blocked foreign exchange reserves worth 300 billion dollars in international financial institutions. The market will be analyzing how this is likely to affect tradable assets, including cryptocurrencies. 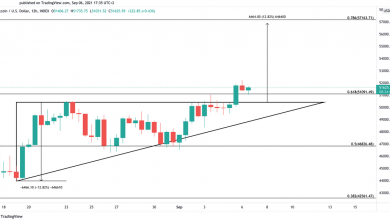 Bitcoin Must Hold Above Crucial Support To Stay Bullish 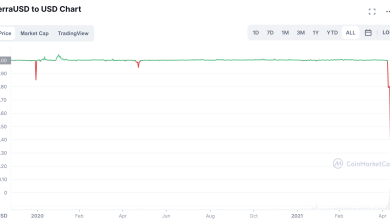 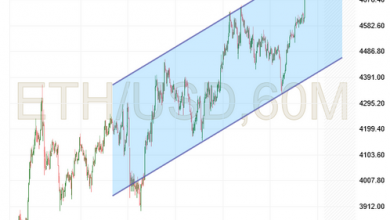 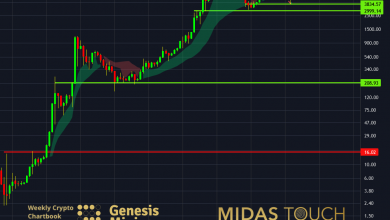