Several crypto media outlets have reported on an edited Simpsons screenshot predicting that XRP would hit $589 by the end of the year.

Although the writers dedicated an episode to cryptocurrency in 2020, the XRP price prediction doesn’t exist.

A still image showing Bart Simpson scrawling “XRP to hit $589+ by EOY” on his school’s chalkboard started making the rounds again on social media this week. However, those sharing the picture have failed to verify its authenticity.

Several crypto media outlets, YouTube videos, and Reddit posts have incorrectly cited the fake screenshot as another of the show’s famous predictions. 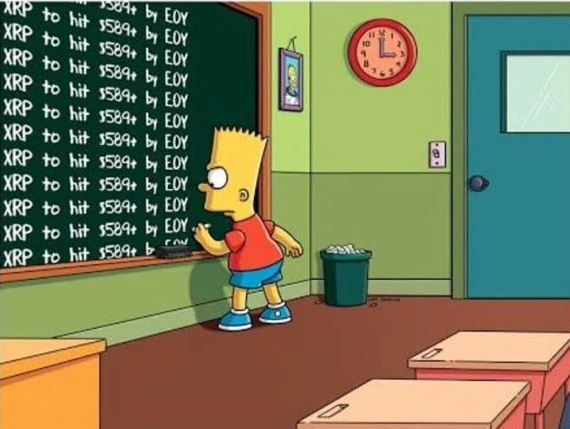 has repeatedly made headlines throughout its 34 seasons for seemingly predicting major events. Notable forecasts include the election of Donald Trump as U.S. President in 2016 and the acquisition of 20th Century Fox by Disney in 2017.

However, although the Bart chalkboard sequence is a mainstay of the show’s opening credits, the XRP prediction is, in fact, an edited screenshot and never actually aired at the beginning of any of the show’s 729 episodes.

The fake screenshot dates back to 2020 when a YouTube channel called “XRP talk and speculation” used it in a video thumbnail. Over a year later, the XRP talk and speculation Twitter account admitted that they had created the screenshot specifically for one of their videos. However, the tweet went largely unnoticed, allowing the misinformation surrounding the fake image to spread.

Coincidentally, The Simpsons created an episode dedicated to cryptocurrency around the same time the fake screenshot emerged. On February 23, 2020, “Frinkcoin” aired on the Fox network and focuses on one of the show’s long-standing characters Professor Frink creating his cryptocurrency.

Despite the crypto connection, the opening credits of that episode do not contain a chalkboard sequence where Bart makes an XRP price prediction.

Ripple Labs and its XRP token have dominated headlines across the crypto space this week, thanks to new developments in the Securities and Exchange Commission’s case against the company. Ripple and the SEC have called for a summary judgment, meaning that the case will not go to court and will instead be decided by its judge Analisa Torres. Ripple CEO Brad Garlinghouse also appeared on Fox Business, calling the regulator “cuckoo for cocoa puffs” and indicating his belief that Ripple would win the case.

In response, the XRP token soared more than 50%, revealing that the market shares Garlinghouse’s belief in a win for Ripple. However, the token has since retraced most of its gains, likely due to the worsening macroeconomic situation affecting risk assets such as cryptocurrencies.

A decision on whether Ripple’s 2018 XRP token sale was an unregistered securities offering is expected by mid-December. 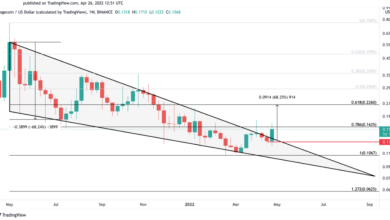 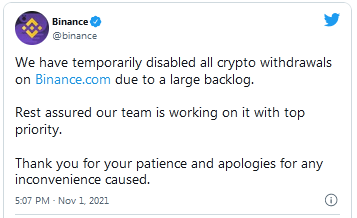 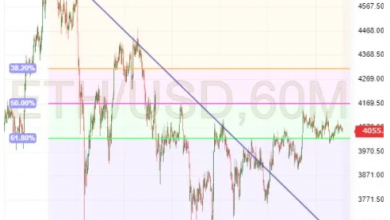 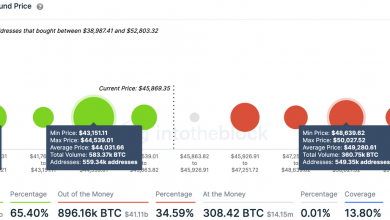