The Japanese yen continues to post strong swings this week and is up sharply on Friday. USD/JPY is trading at 134.67 in Europe, up 1.86% on the day.

It’s been a busy week, with the markets still digesting some dramatic moves by central banks. The Fed and SNB delivered massive salvos in their fight against inflation, and the BoE continues to tighten, albeit at a more modest pace. The week wrapped up with the Bank of Japan policy decision earlier in the day. These meetings are usually on the dull side, with the central bank merely reaffirming its ultra-loose policy, with the occasional tweak. Today’s meeting was closely watched, however, as the BOJ’s yield curve stance has been under pressure and there was speculation that the BoJ might retreat and release the cap of 0.25% on 10-year JGBs.

In the end, the BoJ did not blink or budge, maintaining its policy for yield curve control and QE. The BOJ reaffirmed it will continue its policy of rock-bottom rates, even though other major central banks are tightening policy, as we saw this week with the Fed, BOE and SNB. Governor Kuroda has insisted that monetary easing remain in place, given Japan’s slow recovery from the Covid-19 pandemic. With inflation barely at 2%, the central bank’s target, Kuroda can afford to continue his loose policy and tenaciously defend the BoJ’s yield curve.

The BoJ didn’t adjust policy today but it was noteworthy that the policy statement added the exchange rate to its list of risks, something we haven’t seen in previous statements. The yen hit a 24-year low at 135.60 earlier this week and could fall even further. The Bank is sending a message that it is monitoring the exchange rate, but I question whether this will deter the markets from continuing to test the yen – previous jawboning from the BoJ and Ministry of Finance didn’t succeed in stemming the yen’s slide, and we could well be on our way to a 140 yen if the US/Japan rate differential continues to widen. 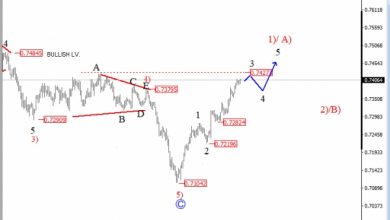 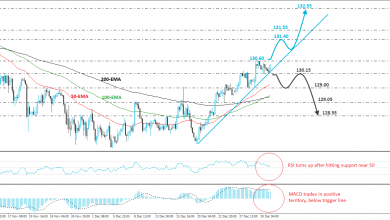 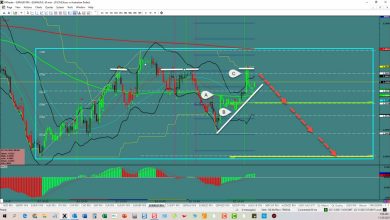 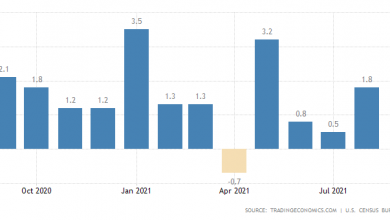