Japan has seen inflation move higher, although nowhere near the levels in the US or the UK, which are not far from double-digits. Last week, core CPI for May came in at 2.1% YoY, unchanged from April. This was the second straight month that core CPI remained above the BoJ’s target of 2%. This is a dramatic shift, given that Japan struggled with deflation for decades. The driver behind rising inflation is higher food and energy prices, as well as the plummeting yen. Notably, wages have not risen.

The Bank of Japan has insisted that this cost-push inflation is temporary. The BoJ wants to see stronger domestic demand and an acceleration in wage growth before it will consider altering its ultra-loose monetary policy. This has taken a massive toll on the yen, which has plunged about 17% this year. The BoJ released its Summary of Opinions from the June meeting, with members showing support for the Bank’s monetary policy. One member said that upward pressure on JGB yields could be expected. The Bank has tenaciously defended its yield curve control and intervened in order to cap Japan 10-year yields at 0.25%. With the Federal Reserve in the midst of an aggressive rate-tightening cycle, the US-Japan rate differential will widen, putting more pressure on the yen.

It’s a busy week ahead for Japanese releases on the calendar, highlighted by further inflation releases. On Tuesday, we’ll get a look at BOJ Core CPI, the central bank’s preferred inflation gauge. This will be followed on Friday by Tokyo Core CPI for June, which could breach above 2.0%, after a 1.9% gain in May. 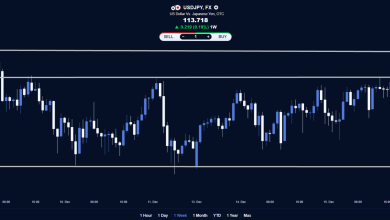 USD/JPY: Pair Could Break Through Resistance 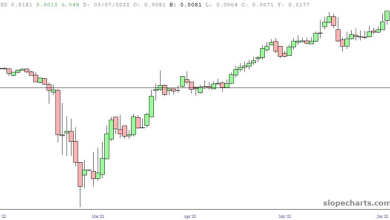 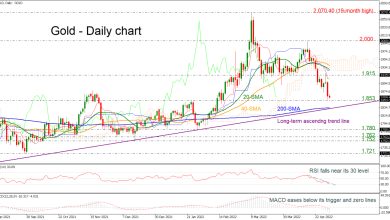 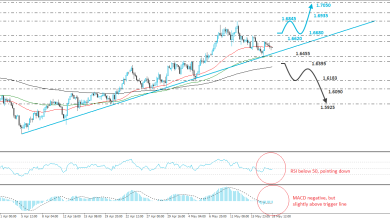